I’m already learning so much from all of you. Thanks! Makes we want to share my story. I had tooth pain for about 6 months. Went to dentist and he suggested I had a cracked tooth. Did a crown and the pain was severe with the temporary. Was sent for root canal and suddenly the pain was gone! Also happened to get braces that same week because my top teeth had shifted and my bite was off. They think that’s why my tooth cracked. 3 weeks later I developed severe neck pain r>l. Can’t turn my head. So severe at night that I’m barely sleeping 3 hours. Went back to Endodontist and he said to suck on Lemonheads. Went to Chiro, who re-ordered MrI of neck. I have DDD but nothing has changed. Went to ENT and he said try physical therapy due to my neck DDD. Back to dentist he didn’t even look at me. Finally went back to orthodontist. She suggested ENT. Went to oral surgeon. He put his finger on top of mine when I showed him where it hurt and he said “that’s your styloid process you have Eagle Syndrome”. Then we pulled up my panorax film and saw my insanely long styloid processes! So now I have an appt with ENT oncology surgeon in 3 weeks and am trying amytryptiline and on some prednisone. Interestingly I have had severe nighttime cough where I felt like I was choking on something. Was worked up for reflux etc. the only thing that helped was amytryptiline. Is cough and choking like that part of ES? I’m sure I’ve had these styloid processes forever. Why now ? Does the dental work make things worse??? Thanks y’all!!

In answer to your questions, yes - Cough/choking are ES symptoms & are generally caused by an irritated vagus nerve. It’s our largest, longest cranial nerve & affects many body functions. Dental work can cause symptoms to flare because it can further irritate the trigeminal nerve which has 3 major branches in our faces. The trigeminal, facial & glossopharyngeal nerves can cause pain in our faces (eyes, ears, nose, mouth & throat).

As far as why you’re getting symptoms now, our styloid processes are normally an inch long & are an anchor point for some muscles & ligaments. There is speculation as to why the styloids elongate &/or the stylohyoid ligaments calcify, but there is no “for sure” answer. Once the styloids elongate or the s-h ligaments begin to calcify, the process continues until it gets to a point where a person has symptoms. Not all people w/ ES are symptomatic…just us “lucky” ones.

Six of our cranial nerves are often affected by ES - vagus, trigeminal, glossopharyngeal, facial, hypoglossal & accessory. I’m including 2 links below to YouTube videos that will help you better understand the vagus & trigeminal nerves. You can look up the videos for the other nerves if interested.

Jules has written some very informative posts about symptoms & treatments which you can find in the Newbies Guide. 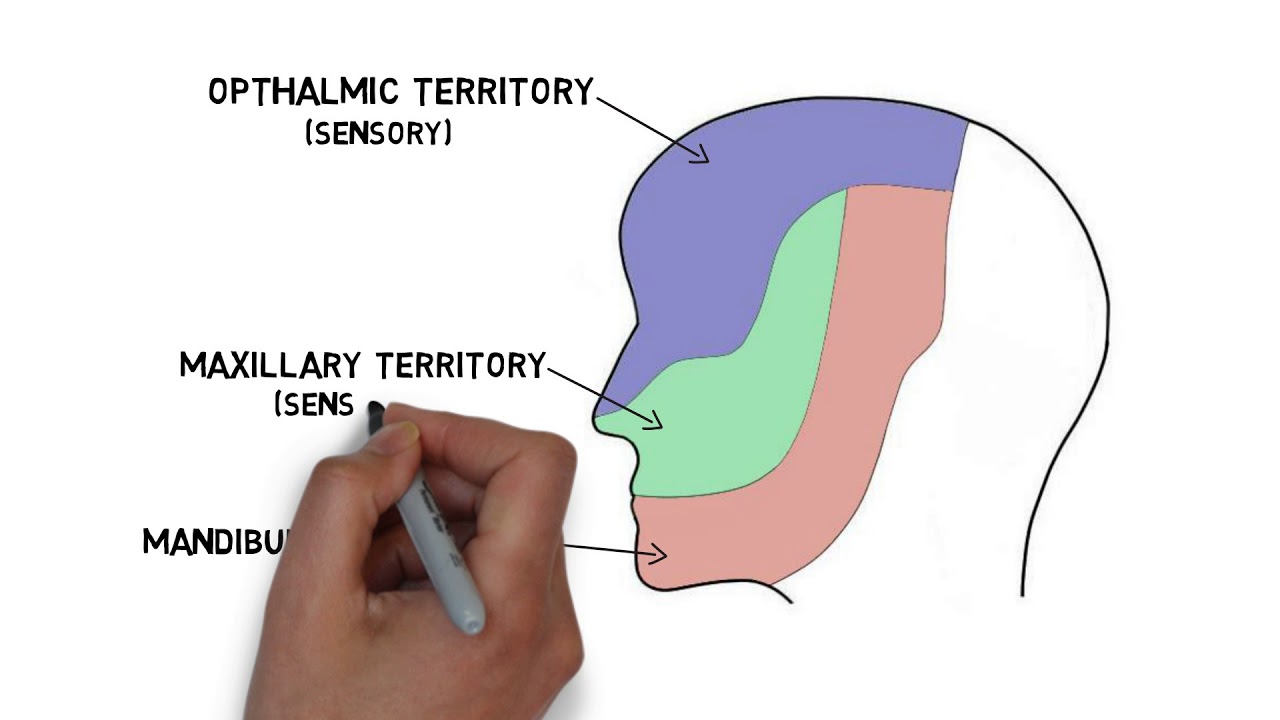 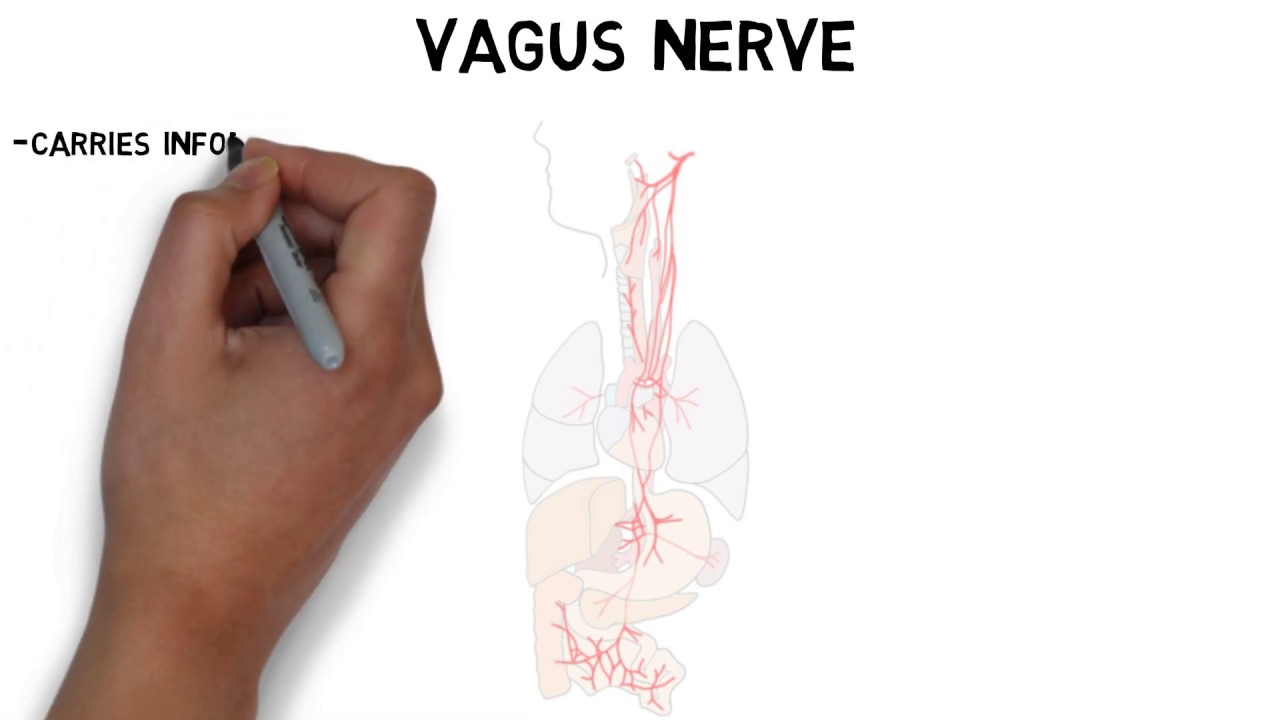 I love that one of your doctors recommended Lemonheads for your neck pain. Wow! Sometimes you wonder what they are thinking.

My doctor suggested elevating my head to help with my cough that I get at night. I think that is common for it to get worse when you lay down. Perhaps it’s the position of your styloids.

I am so glad that you have an appointment with someone who most likely knows about Eagle Syndrome. Keep us updated. I agree that this site is fantastic!

We don’t know why ES symptoms can suddenly start- it can be age as the connective tissue loses elasticity; the structures in the neck at the skull base are in a very tight space so even a small shift can bring the styloids into contact with nerves. Violent sneezing can bring on symptoms & even fracture the styloids, as can laughing! Neck injuries can cause ES, & also cause that shift to bring on symptims. I already had ES symptoms, but after I had a prolapsed cervical disc I developed vascular symptoms.
Maybe whatever has caused your bite to shift has caused a shift also in your neck & brought on symptoms, just a guess?
I hope that you get on okay with your next appt- is the oncology surgeon you’re seeing familiar with ES? If you don’t know it might be an idea to find out ahead of your appt, as not all doctors understand or treat ES. Let us know how you get on!

@naturelover Probably what the dentist was thinking is this person had a blocked salivary gland. Sucking on sour things can help with this and I have read lemon heads are often recommended. That actually is what Dr. Hepworth thought was wrong with me at first when I saw him as I had throat/tonsil pain and neck and shoulder pain. I was on antibiotics and ordered to suck on lime wedges and also eventually given a drug that increases salivary production while waiting for a CT scan. Once none of that worked and they saw my scan they knew salivary stones/blockage was not the issue.

To answe your question @MelinG my symptoms flare a lot after dental appointments. Holding your mouth open for long periods can irritate the nerves like others said. I hope your appointment with the ENT is productive and glad you got a reasonable diagnosis!

I got my diagnosis today. These are the 3D images. Hope they show up

The styloids show up really well; very long & pointed, not surprising that you’re having symptoms!

The styloids show up really well; very long & pointed, not surprising that you’re having symptoms!

Both of your styloids look very long - almost to your hyoid bone. The s-h ligaments play a minor role in swallowing but as anharris noted in the other thread, you won’t notice them missing. Both of mine were removed.

This is such a fascinating syndrome. Best of luck in your journey.